The major third may be derived from the harmonic series as the interval between the fourth and fifth harmonics. The major third is classed as an imperfect consonance and is considered one of the most consonant intervals after the unison, octave, perfect fifth, and perfect fourth.

A major third is slightly different in different musical tunings: 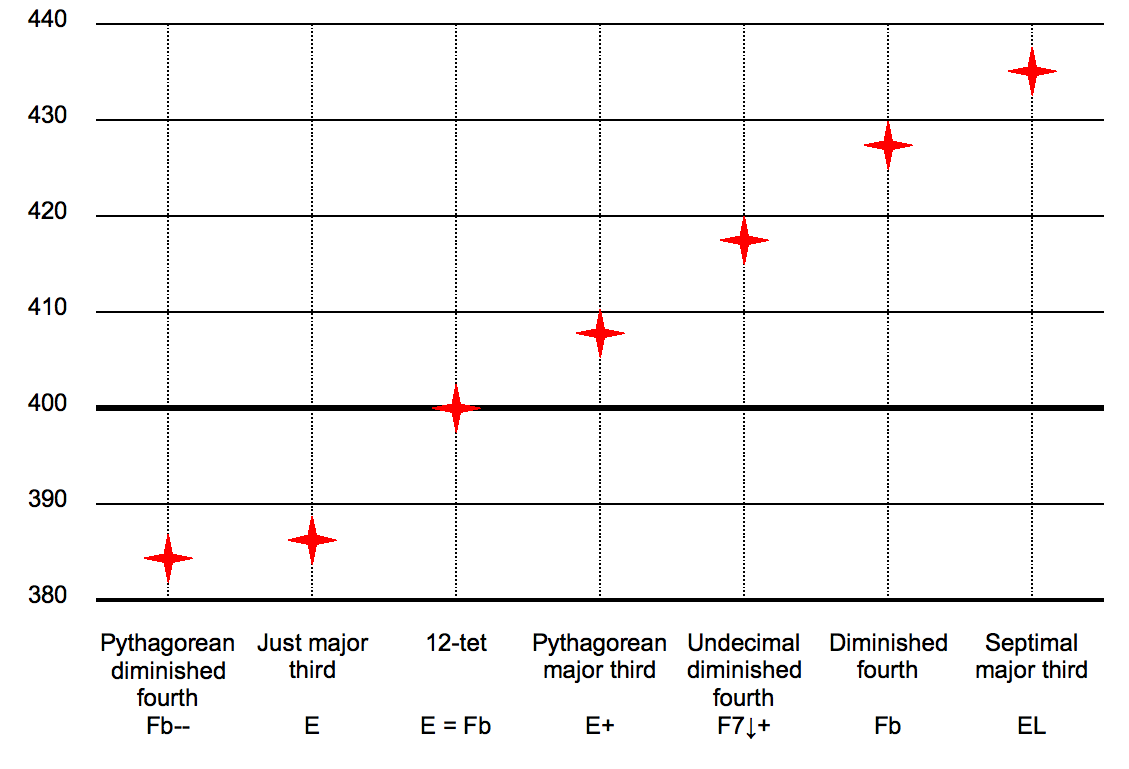 A minor third is a musical interval that encompasses three half steps, or semitones. It is called minor because it is the smaller of the two: the major third spans an additional semitone.

The minor third is commonly used to express sadness in music, and research shows that this mirrors its use in speech, as a tone similar to a minor third is produced during sad speech. 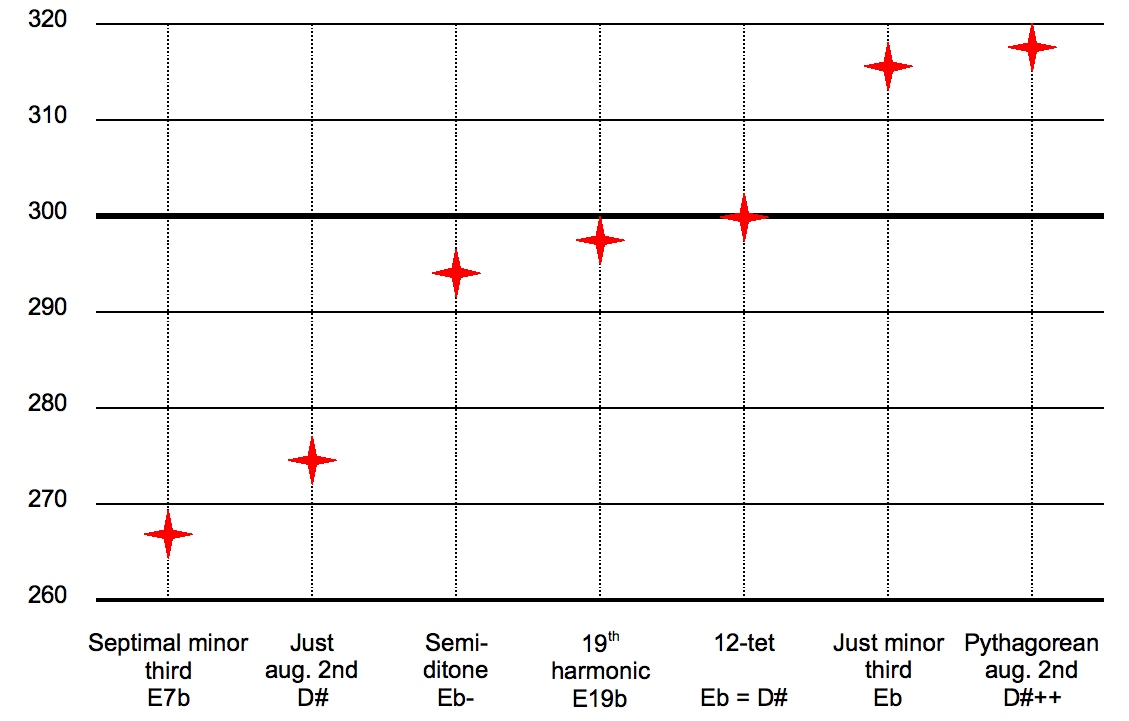 Minor sixth is the inverse the major third.

In the common practice period, sixths were considered interesting and dynamic consonances along with their inverses the thirds.

In just intonation multiple definitions of a minor sixth can exist:

In the common practice period, sixths were considered interesting and dynamic consonances along with their inverses the thirds, but in medieval times they were considered dissonances unusable in a stable final sonority. In that period they were tuned to the flatter Pythagorean minor sixth of 128:81. In 5-limit just intonation, the minor sixth of 8:5 is classed as a consonance.

Major sixth is the inverse the minor third.

The major sixth is one of the consonances of common practice music, along with the unison, octave, perfect fifth, major and minor thirds, minor sixth, and (sometimes) the perfect fourth. In the common practice period, sixths were considered interesting and dynamic consonances along with their inverses the thirds. In medieval times theorists always described them as Pythagorean major sixths of 27/16 and therefore considered them dissonances unusable in a stable final sonority. We cannot know how major sixths actually were sung in the Middle Ages. In just intonation, the (5/3) major sixth is classed as a consonance of the 5-limit.