The Sun is the center of our Solar system and is the main source of all light on Earth.

The Sun is a G-type main-sequence star that comprises about 99.86% of the mass of the Solar System. The Sun has an absolute magnitude of +4.83, estimated to be brighter than about 85% of the stars in the Milky Way, most of which are red dwarfs.

Thermonuclear reactions in its core produce high energy gamma-rays that are absorbed and converted into lower energy radiation by ionized atoms in its photosphere and chromosphere layers. 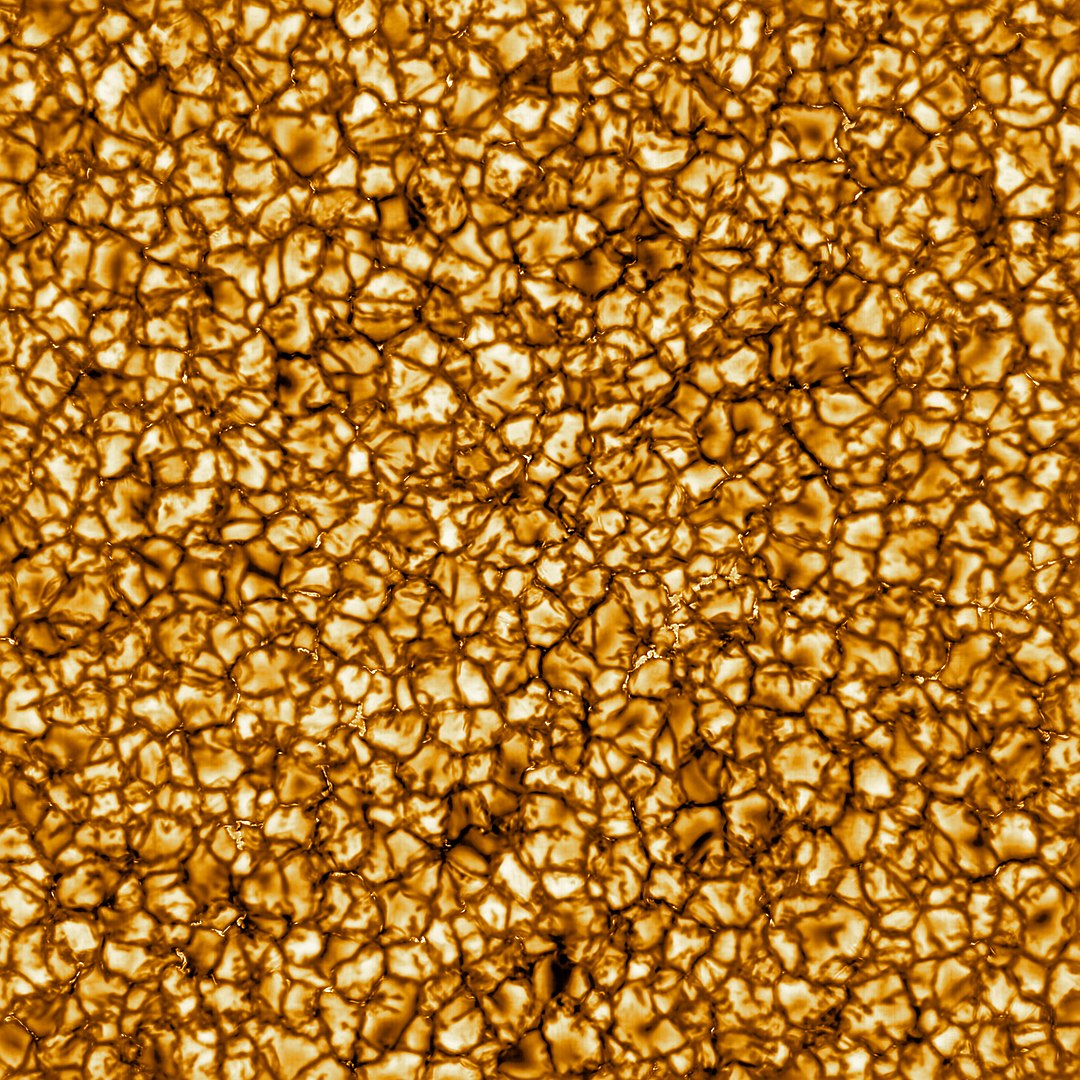 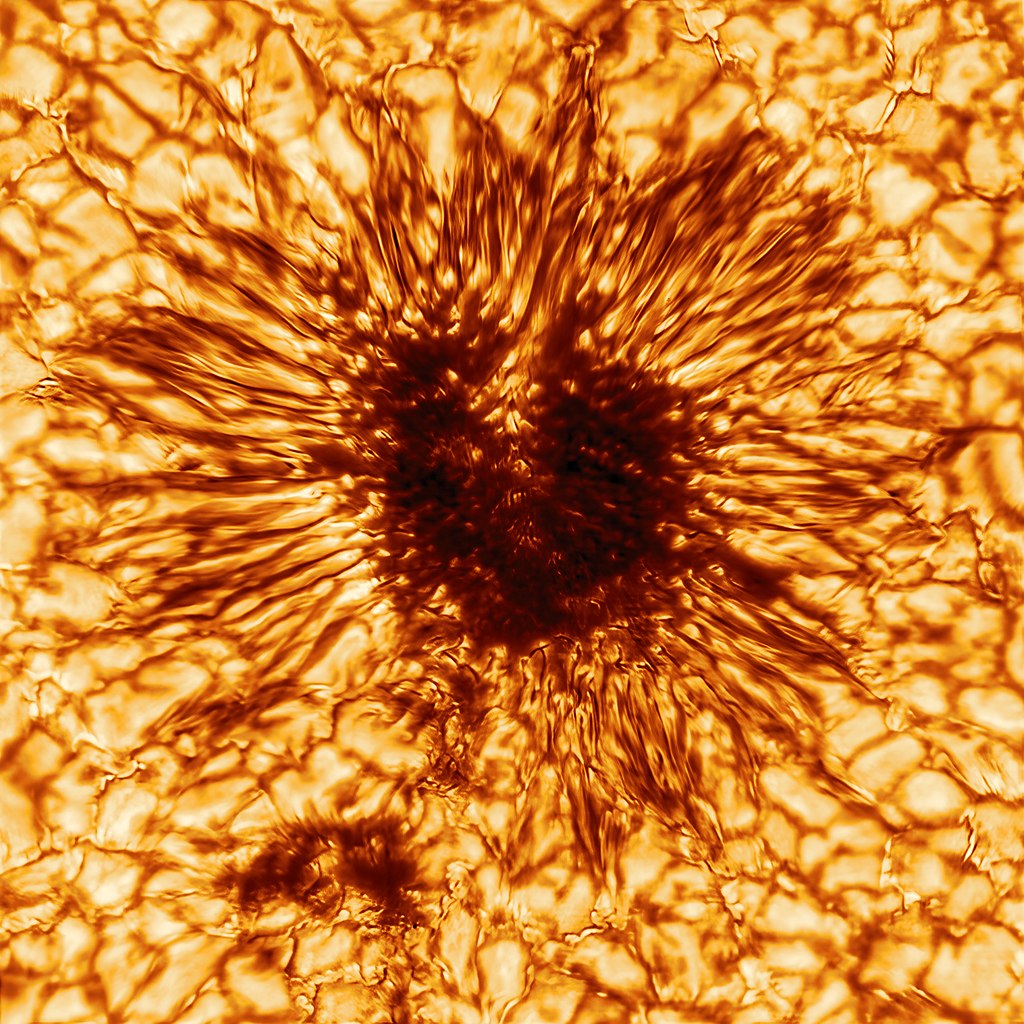 UV radiation of the Sun # 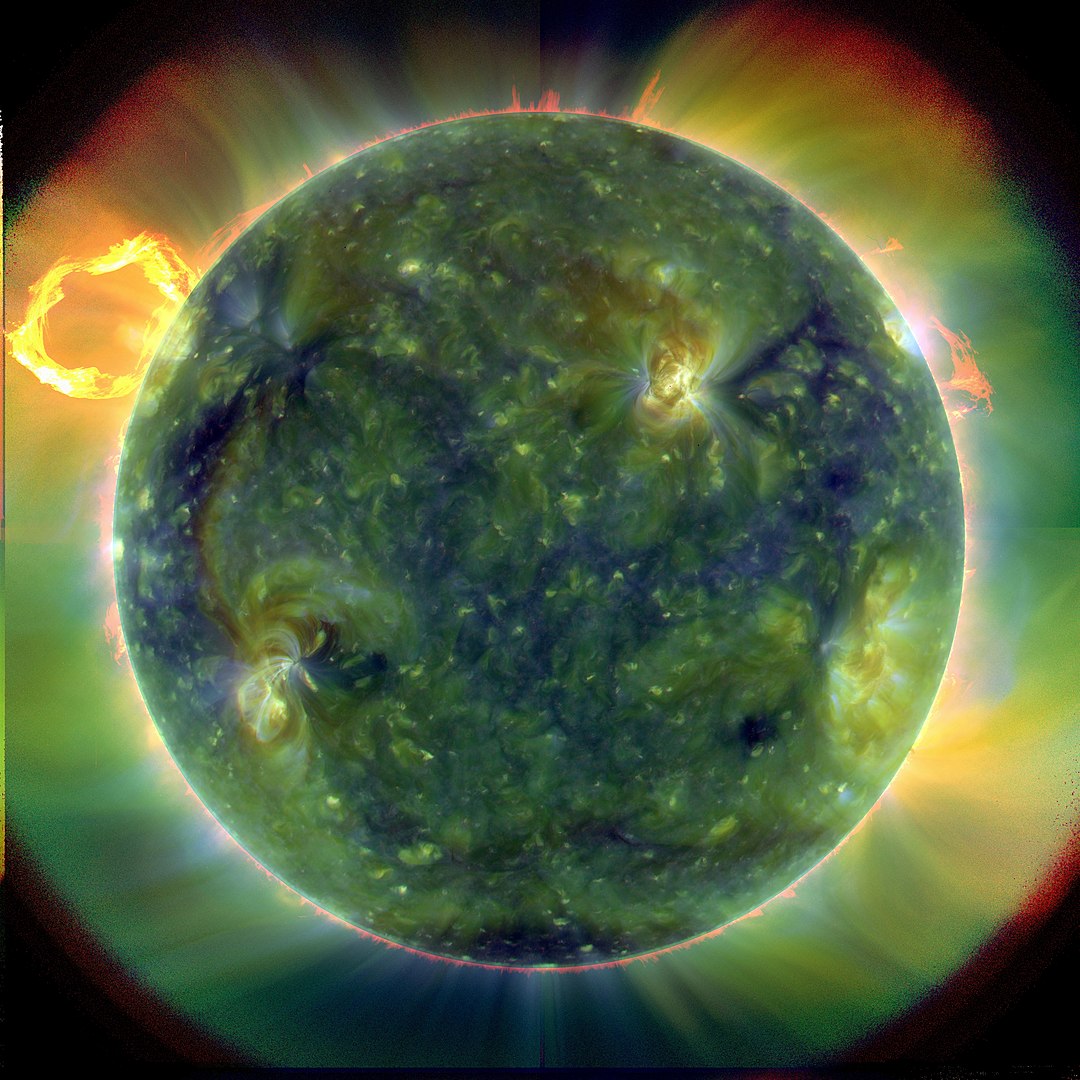