A major second (sometimes also called whole tone or a whole step) is a second spanning two semitones. The major second is the interval that occurs between the first and second degrees of a major scale, the tonic and the supertonic.

In just intonation, major seconds can occur in at least two different frequency ratios: 9:8 (about 203.9 cents) major tone and 10:9 minor tone (about 182.4 cents). The largest (9:8) ones are called major tones or greater tones, the smallest (10:9) are called minor tones or lesser tones. Their size differs by exactly one syntonic comma (81:80, or about 21.5 cents). Some equal temperaments, such as 15-ET and 22-ET, also distinguish between a greater and a lesser tone. 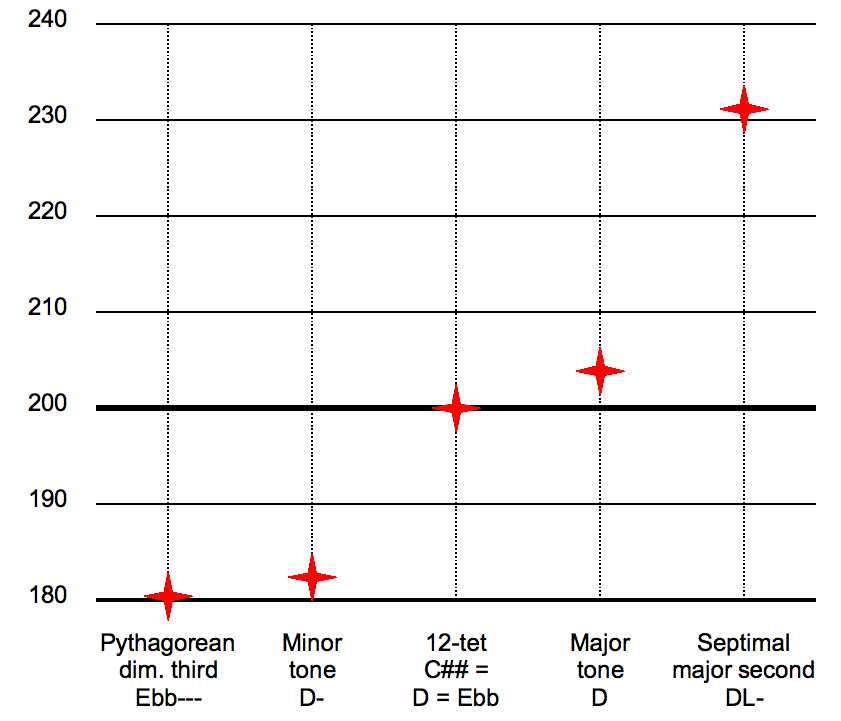 In Pythagorean music theory, the epogdoon (Ancient Greek: ἐπόγδοον) is the interval with the ratio 9 to 8. The word is composed of the prefix epi- meaning "on top of" and ogdoon meaning "one eighth"; so it means "one eighth in addition". 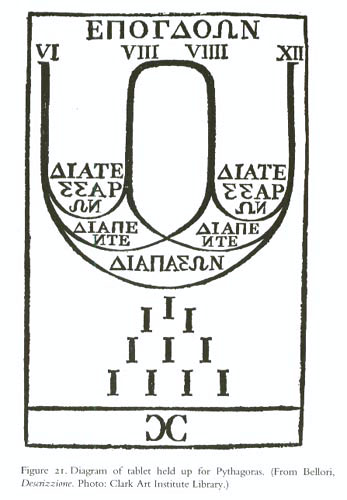 A semitone, also called a half step or a half tone, is the smallest musical interval commonly used in Western tonal music, and it is considered the most dissonant when sounded harmonically. It is defined as the interval between two adjacent notes in a 12-tone scale. 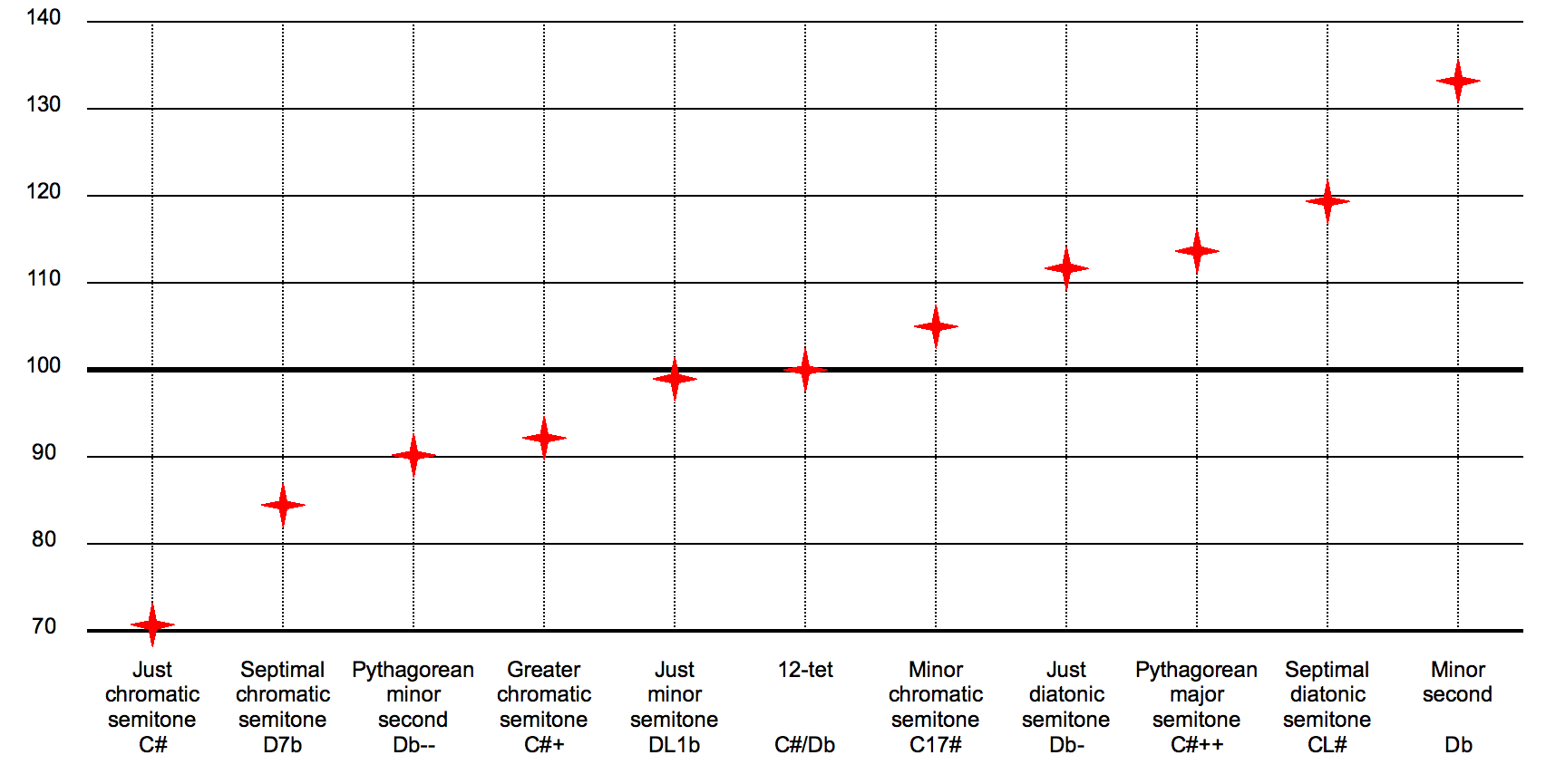 Melodically, this interval is very frequently used, and is of particular importance in cadences. In the perfect and deceptive cadences it appears as a resolution of the leading-tone to the tonic. In the plagal cadence, it appears as the falling of the subdominant to the mediant. It also occurs in many forms of the imperfect cadence, wherever the tonic falls to the leading-tone.

Harmonically, the interval usually occurs as some form of dissonance or a nonchord tone that is not part of the functional harmony. It may also appear in inversions of a major seventh chord, and in many added tone chords.

Minor seventh intervals rarely feature in melodies (and especially in their openings) but occur more often than major sevenths.

Consonance and dissonance are relative, depending on context, the minor seventh being defined as a dissonance requiring resolution to a consonance.

A major seventh in just intonation most often corresponds to a pitch ratio of 15:8 (About this soundplay (help·info)); in 12-tone equal temperament, a major seventh is equal to eleven semitones, or 1100 cents, about 12 cents wider than the 15:8 major seventh.

The major seventh interval is considered one of the most dissonant intervals after its inversion the minor second. For this reason, its melodic use is infrequent in classical music.

The major seventh chord is however very common in jazz, especially 'cool' jazz, and has a characteristically soft and sweet sound.